Some Texas Brands We Love

We love the brands that call Texas home.  Here are a few of our favorites:


Like many new products and brands, Hari Mari's roots were born out of a futile search for signs of color & comfort in a sea of decidedly blah flip flops. 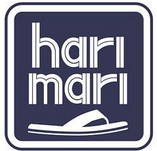 Mostly black and brown in color.  Mostly uncomfortable & blister-inducing in feel.  We bought, tried & tested many times over, leading us back to the same result.

We are allowed to choose between color or comfort.  Choosing one meant never having the other.  That's when we decided we wanted both, and soon after came Hari Mari


Want to learn more about Hari Mari? Check out our Blog. 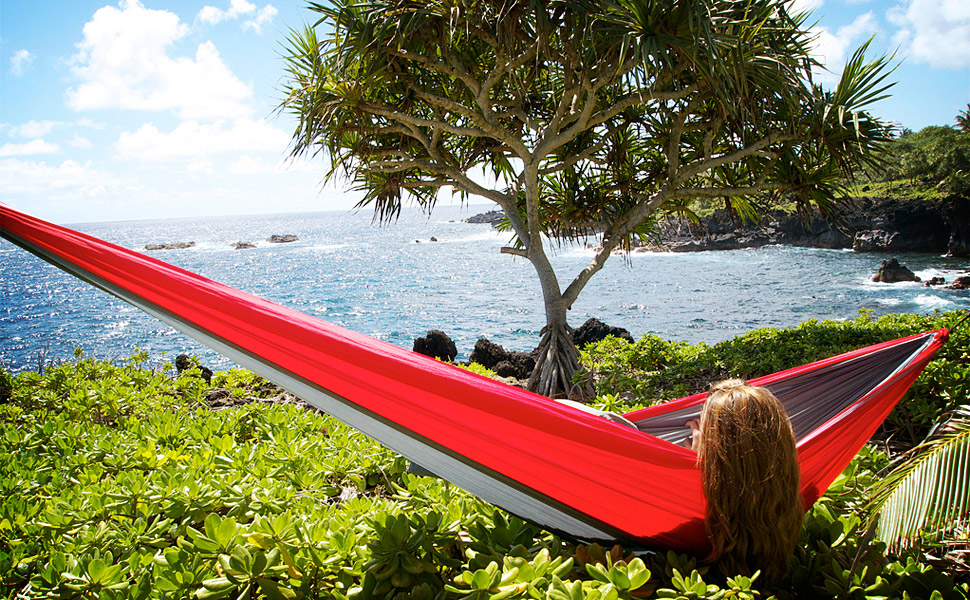 The KAMMOK is a new light-weight camping hammock (or as the cool kids say "kammok"), designed to comfortably sleep one person. The KAMMOK is made of an incredibly strong, yet breathable diamond rip-stop nylon fabric called LunarWave™. Our proprietary fabric is softer than a baby's backside, easily stows away into a water resistant compression sack about the size of an angry blowfish, and weighs around one pound. 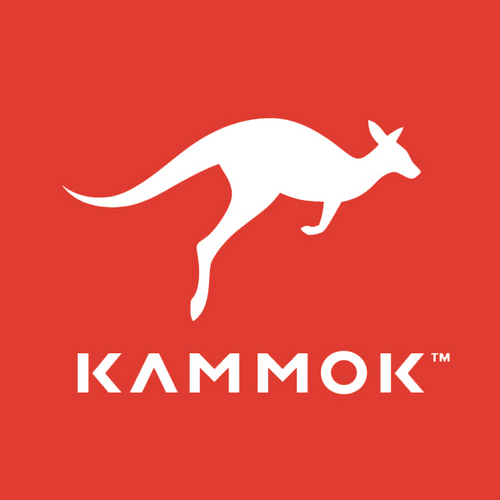 The heartbeat of the KAMMOK™ brand is to equip and inspire for Life Changing Adventure™. Our products are intended to take the user to incredible new places while connecting them with a bigger mission. We hope to be a conduit that helps create a culture of people that are passionate about changing the lives of others who are in need, and being good stewards of our resources.

Keeping things cold is what a cooler is all about. With thicker walls, more than twice the insulation and a full-frame gasket, YETI® out-performs the competition - it’s not even close!*

The FatWall™ design of the YETI Tundra puts two inches of premium PermaFrost™ insulation in the walls for maximum ice retention. You’ll typically find just a 1/2 inch of insulation in ordinary coolers and maybe an inch in the more expensive models. The bottom line is that insulation thickness correlates to ice retention, and YETI Coolers are second to none! 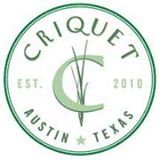 At the age of five, Billy Nachman and Hobson Brown were forced into their first collared shirts to attend an all-boys school in New York City. Although initially squirmy and uncomfortable, the boys quickly began to notice the power of the polo: the approving nods from parents, the lingering glances from the ladies...
Thus began their lifelong journey to find the perfect shirt.

Over the years, the two sampled polos of all shapes and sizes: baggy, fitted, emblem/no emblem, collar up, even a brief flirtation with the cringe-worthy double-layered. Throughout this odyssey, there were some constants- perfectly worn hand-me-downs and thrift store treasures. There were the golf shirts Billy’s grandfather wore in the 70s; a great polo Hobson picked up on vacation that cannot be found anywhere since in the continental United States. 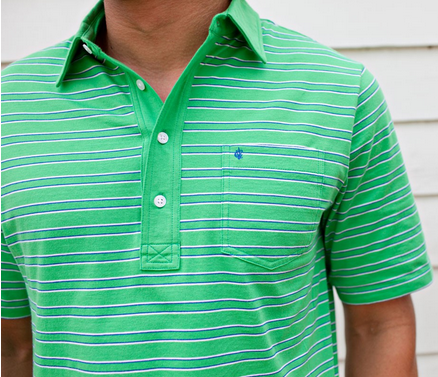 Flash to 2010, when Billy, bemoaning the disappearance of his favorite inherited golf shirt, aka “The Doctor Jack,” (rumor has it his cousin Tucker might have something to do with it), sought consolation and advice from his good friend Hobson. Hobson happened to be entrenched in his own trauma, having recently recovered from the burial of a long-loved faded yellow pique. Over missed putts and cold beers, they lamented their losses, and the fear of never finding THE ONE again.
They decided it was time to take matters in their own hands. Tapping Billy’s architecture background and Hobson’s creative wizardry, the pair set off to design a vintage-inspired shirt, combining old-school preppy with more sustainable design choices, that would put an end to their ongoing search, while also aligning with a more environmentally friendly lifestyle.
With a nod to the past and the hope of a more sustainable, stylish future, Criquet was born.

Cobra Rock Boot Company is a workshop + store in Marfa, Texas owned and operated by Logan Caldbeck and Colt Miller.

Colt Miller, a native-West Texan and fifth-generation cattle rancher, had been making custom cowboy boots for nearly eight years before collaborating on CRBC South Highland Boots. Already an accomplished musician, he offered guitar lessons to a local Garza County bootmaker in return for a 7-month apprenticeship. He made custom cowboy boots for friends and local ranchers under the name Colt Miller Boots, while mastering his own beautiful and distinctive working cowboy boot style. 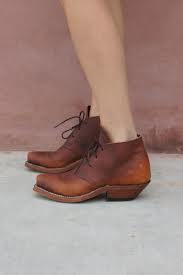 Logan Caldbeck, a daughter of mountaineers, began life in a small island community in British Columbia, Canada. She studied art history and photography in Montreal, Quebec, but a road trip through West Texas ignited a fascination with rural desert living that became the subject of her photography while back in Canada. Caldbeck moved to Texas in 2009 and learned the bootmaking process from Miller. In the fall of 2011 they opened their Cobra Rock Boot Company workshop and retail store on South Dean Street, in Marfa, Texas.

South Highland Boots are a 1940’s squared-toed riding-heel boot combined with a contemporary lace-up desert boot. They are made in standard sizes with full-grain oil-tanned leather and an all-leather heel and sole. “The South Highlands are the culmination of what we love,” says Caldbeck, “They’re rooted in cowboy history, but at the same time they’re their own thing. They’re something that is connected to the history here, but reflect our own time and experience.”

Check out this video from Levi's >>

BEXAR (pronounced Bear) Goods Co. originated as an outlet to create leather products that we wanted to use ourselves.  Our vision is to create carry goods products that can journey the world with you, and develop character and charm from the environment and adventures they experience with you. We believe in ruggedness, simplicity, durability, and timelessness. 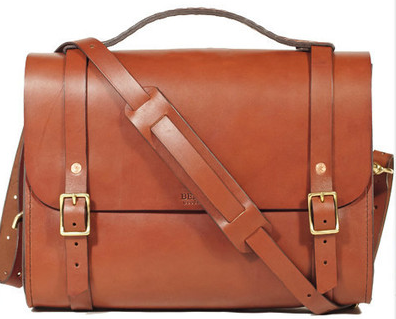 BEXAR Goods Co. is the creative collaboration of a small team of craftsmen based in Bexar County, Texas, the heart of the Texas Hill Country, an area with a rich heritage in leather use for outdoor travel. While our roots are based in Central Texas, our vision and inspiration are drawn from cultures  around the world.

Stash Co is co-owned and operated by Cheryl Schulke and Paul Forde. Our production studio is based in a century-old mattress factory about an hour west of Houston. The Haynes Mattress Factory was built by Daniel Haynes in 1909 and is a Texas Historic landmark that still houses the original mattress building equipment. The factory was purchased mid-century by Schulke's grandparents who expanded operations to include an upholstery and decorating business. They continued to produce mattresses with the existing technology through 1976.

Remaining a fairly underground brand, Stash has simply let the product and her customers spread the word. This word-of-mouth marketing plan has put Stash on the arms of customers across the United States and as far away as Malaysia, South Africa, Australia, New Zealand, and France. The greatest majority of Stash customers are repeat. Collectors. Many coming back for three bags or more.