We had the pleasure of working with the fine folks over at The Rib Whisperer to develop their new logo for all their BBQ sauces, rubs, and spices. It's really cool to see an idea go from a sketch to an actual label on a bottle of BBQ sauce. You may have seen Trace Arnold on the History Channel traveling the country with his big smoker. He is known for his big personality and his big cowboy hat.  He also owns a local BBQ joint called 3 Stacks in Frisco, Texas. Here is what I came up with for their design: 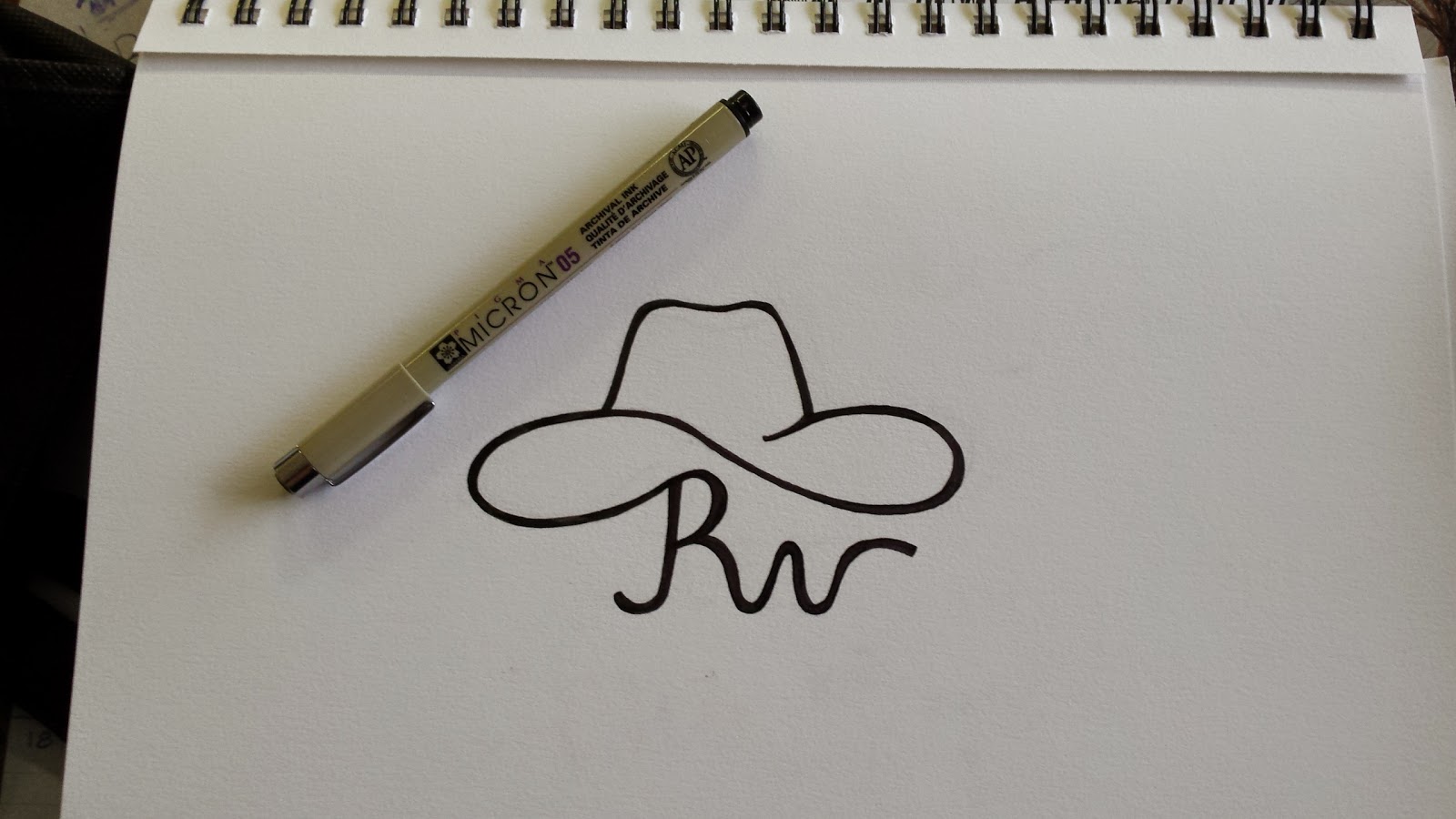 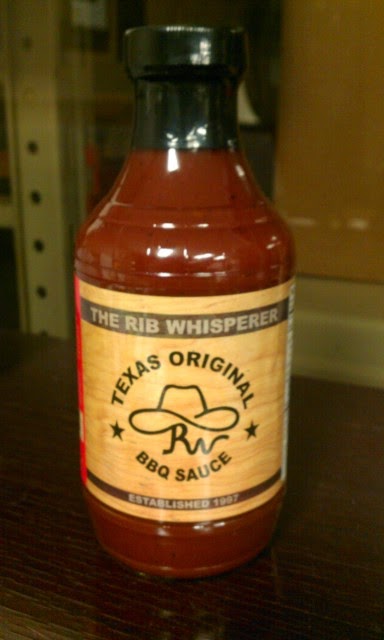 The first time I walked into Bill’s Records in 1993 looking for a U2 import, I was caught a bit off guard. I had heard from friends and college buddies at the time that this was the absolute place to go if you were an aficionado of any particular band or type of music. If you were a music lover and you wanted it, but it was hard or impossible to find, then Bill probably had it. The place was, needless to say, not what I expected. Go with me on this. My memory is a little hazy…

In 1993, Bills Record’s was a slightly rundown-looking store that had every type of band poster and memorabilia you could imagine tacked on the walls. It was as if the Hard Rock Café had exploded and been condemned. Band and/or artist merchandise of every kind resided in cardboard boxes underneath the tables and on the floor around the room. There were bins of vintage and brand new concert posters that you could rummage through. A handful of employees (of all ages) wandered the room, sometimes asking if you needed some help, but mostly just letting you soak in a wealth of rock and roll imagery. I half expected there to be a tattoo parlor in the back of the store. Even more oddly was the fact that hardly anything had prices listed on it. If you wanted it, you had to ask one of the employees or the man behind the counter.

The Man Behind The Counter.

He might as well have been The Smoking Man, The Man in Black…you see where I’m going. Even then, sitting on a stool, finishing off his countless smoke of the day, Bill Wiseman already exuded that aging artist or hippie guru vibe you would expect from the owner of a place like this.  Of course Bill doesn’t think of his self that way. In speaking with him, I found him to be a humble and friendly man, who just happens to have phenomenal taste in music and a kick-ass record store. Ben Harper is one of his favorites, along with Joan Bias, and Bob Dylan. I got the impression though that Bill would be familiar with almost any artist if you were to spout one off.

The place was, in retrospect, absolutely perfect. Just perfect. It was a hallowed ground of youthful memories and nostalgic ideals. I remember thinking, even then, that this place was a genuine rarity. It was nothing less than a church for the Beatles or Zeppelin fans; a time warp for the aging rockster or wandering family man looking for a vinyl of The White Album.

So we fast-forward a decade or so, and I walk into Bill’s Records…a little fatter, a little more cynical, and with much more apprehensions about being that wandering family man in a hip record store. You know what? Who cares? Not a damn thing has changed.

Bill had his permanent place staked out behind the counter; still smoking; still cool. Leonard Cohen on a barstool. Had the guy even aged in 12 years? I soaked in every sight, sound, taste and smell of the place that I had remembered from the 90’s.  Bill even called me on my own situation after I mentioned coming in religiously back in the 90’s. “People used to be fanatical about coming in every week…now they have kids and come in when they can”, he said. But that’s the miracle of Bill’s Records. The thing is, you can bring your kids. It is as welcoming and unassuming now as it was when I thought I was cool a decade ago.

It wasn’t a great place because I was young. It was a great place because Bill and his employees care about what they’re offering. Bill started out selling records at a flea market when he was in his 20’s. Now he’s 61 and no less enthused about his business than he was then. If anything, he’s more so. He loves music, musicians, and the people (like me) who love them.  You still won’t find prices on much of the merchandise. You have to talk to the man. But that’s what’s so amazing. You pick your pleasure, ask for (or receive, depending on your haggling skills) your price, and walk out with what feels like a real treasure. Your choice will live in your collection forever, because you discovered it. Tell me if you ever get that at Best Buy.

It’s hard to believe that an unassuming store located in a strip mall would evoke the same kind of memories that you would get from going to a Paul McCartney or Eagles concert. You can drop by every Friday and Saturday for live concerts on the stage that the store houses. Come for the concert, stay for the memories. I defy you to enter this unpolished, beautifully worn store and not walk out feeling younger.

Because it’s not where it’s located or what it looks like that matters. It’s the fact that Bill’s store is a living reminder that some things just don’t change. Why do they need to? The store proudly casts aside potential implications that it might have been affected by the internet or “corporate consolidation.” Bill’s Records has often been referred to as “The Last Record Store”.

Mister, you said it. I love everything about the place. Here’s to 22 more years…