Something New is Brewing in Addison 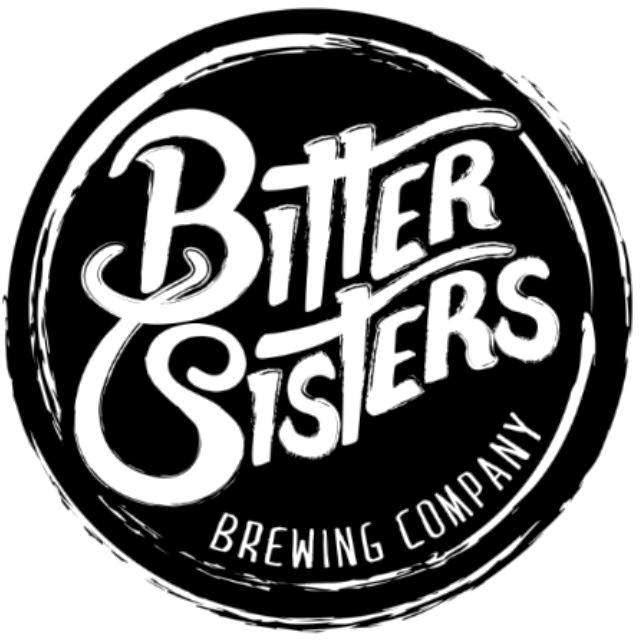 When people think of Texas, many things come to mind: awesome barbecue, horse ranches, and country music.  However when people think of what Texan’s like to drink, beer is at the forefront of everyone’s mind.  A good beer can be a serious matter for many Americans, but for Texans, a good beer is more than just a drink, it is a culture.

While businesses of all kinds continue to pop up around the Lone Star state, one can’t help but notice that breweries are quickly becoming new welcome additions to many Texas’ towns.  Addison, Texas, while known for its amazing restaurants and fun local bars, has never housed its own brewery. Bitter Sisters Brewing Company will fill that empty void and become the first brewery operating in Addison.  The brewery will be located on Surveyor Blvd. and is in the finishing stages of renovations so that the beer can begin to flow.

While the idea of a hometown brewery is exciting, it is the story behind Bitter Sisters Brewing Company that will have people from all over rooting for the company’s success.  Many would say that the idea for this brewery has been in the works for a while.  Matt Ehinger, owner and brewmaster, states that he and his family have been talking about this plan for at least 10 years.  Ehinger and the family finally decided that there was no better time than the present and thus Bitter Sisters finally became a reality.  The name comes from the three sisters in Matt’s wife’s family.  His wife, along with her two sisters and their husbands, are all deeply involved in the brewery making this a true family owned and operated place.

Bitter Sisters is shooting for a late summer opening and will be draft beer only at first. Their beer will be sold at local bars and restaurants as well as in the brewery's tasting room.  The company considers themselves different than most breweries in that half of their portfolio will be lagers. Lagers are brewed at a cooler temperature for longer periods of time compared to other ales, so it isn't uncommon that most breweries only offer one lager choice.  Bitter Sisters will include German style Helles, Marzen, Irish Red Ale, and an India Pale as a year round offering.

So Addison’s eagerly awaited Bitters Sisters Brewing company will represent more than just good beer; it will represent the family inspired dreams that all Texans can say they hold dear.  Look for Bitter Sisters big debut in late August and go have a beer with your own family, and become a part of theirs.